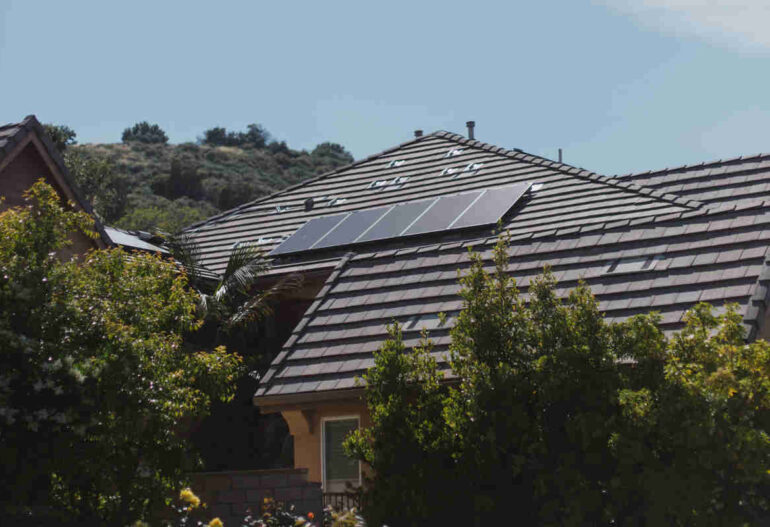 Energy, Research December 8, 2020 admin Comments: 0
The Power of the Sun in a Box

The radiation of the sun in a day is powerful enough to sustain a man for a whole year.

If you understand this, you will be able to grasp the hidden power that is embedded in it. Despite the distance between the earth and the sun, the sun is the most important component of our very existence. The reason is not far-fetched. The sun’s Ultraviolet Rays provide us with an important vitamin, Vitamin D which is important for the skin.

In addition, we get two types of solar energy from the sun: Photovoltaic energy and Thermal Energy. Thermal energy is the heat that is generated by the sun. This form of energy is needed in photosynthesis which helps the plants that we eat.

While photovoltaic energy, also identified as protons is the electrical energy that is found in the sun. This sort of electricity, if well utilized, is sufficient to power a whole city. And because we see the sun every day, we have free access to it all the time. In India, for example, they have been able to take advantage of the power of the sun is cooking for an estimated 25,000 people. In other countries, they have created Greenhouses that store and grow their vital crops.

Over here in Nigeria, a region of approximately a 200million people, the need for its people to take advantage of the benefits that the sun gives us is important. Especially this period where constant electricity is not assured, and we are blessed with abundant sunlight. The people of the region should take advantage of it in bridging the shortfall in electricity.

This is why Cloud Energy, an indigenous Nigerian solar energy company has taken it upon itself to create an innovative product, using the power of the sun to bring electricity to Nigerians at an affordable price. This innovative product is called SUNBOX.

The Sunbox. Just call this a backup power and you are not far off. This device can be described as your needed electricity in a box whenever and wherever. With the use of the sun, you wouldn’t need to rely on the national grid to charge it. The Sunbox comes with the following functions that can be found with the pack:

The Sunbox can be used in different Instances. in the city or a remote area where power grids are not available, you can rely on the power of the sun using the solar panel to give you the power that you need on the go. In another instance, you can also charge it up with the national grid (NEPA/PHCN) to power this device.

In conclusion, with the Sunbox, you are guaranteed power that does not harm the environment through the noise, toxic waste, or any other form of pollution. And because you have the alternative of solar energy, you get that peace of mind knowing you are in charge of “Your Power” and you are contributing to a cleaner and green earth.

If you have any questions or need help, feel free to contact our team.